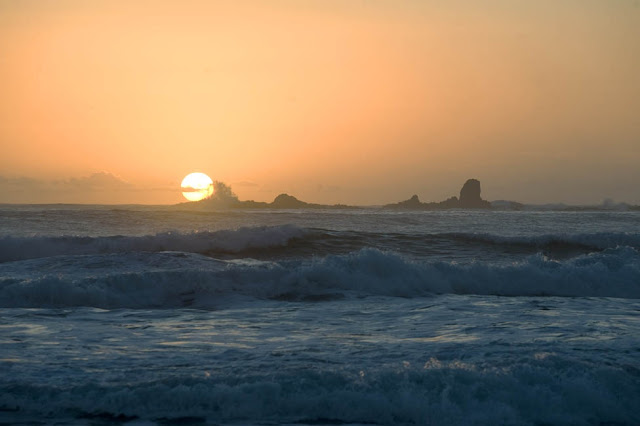 TMcK called it the Transcendental Object at the End of Time as a means of describing what he envisioned as the merging of the multifarious temporal dimensions into one singularity of expression. The Felt Presence of Immediate Experience, he called it.

This bottleneck converges into a black hole that actually draws light particles into itself just as a giant bathtub drain that naturally spirals the water into its unavoidable exit from the liquified temporal landscape.

Nobody knows what lies on the other side of the threshold of this Object Event Horizon but it's clearly building in causal energy as we approach and accelerate towards the preordained juncture.

I remember the lines from Arthur C. Clark's 2010 movie when the Kier Dullea astronaut character can only describe the impending (Monolithic) event as, "Something Wonderful is going to happen."

TMcK went on to say that in his opinion the shamanistic psychonauts & conscious psychedelic explorers were better equipped to deal with the phenomenon than so-called, normal people who's belief systems were fixed in the current timeline projection.

I personally feel that because of this boundary dissolving experiential awareness derived from altered states and certain shamanic practices, one can consciously remain intact by simply adjusting our dimensional attitude from a solid state to a liquid one.

Perhaps all this is indeed the final moments of the heralded birth of a New Earth, or at the very least, a new Self-Conscious Earth, -  A Liquid Consciousness, so needed and inevitable at this juncture in Time/Space.

I wish to think so.
Posted by Douglas Dolphinus at 11:11 AM No comments: