This is It, That is It, This is That 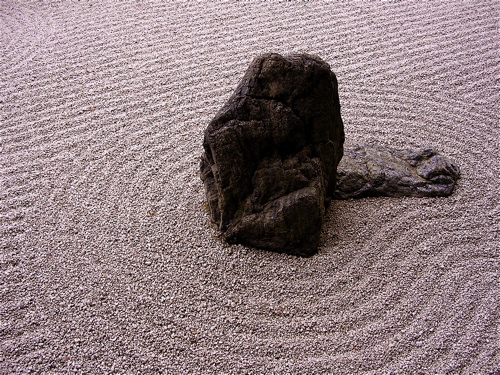 Yes, a Zen-like simplicity with a Taoist sensibility is very appealing to me on many levels, but only as a point of observation. Like I said, I avoid all belief systems and ideologies like the plague. But I also feel it's all right to talk to angels and deites of choice for a variety of reasons. Makes things more interesting if nothing else. 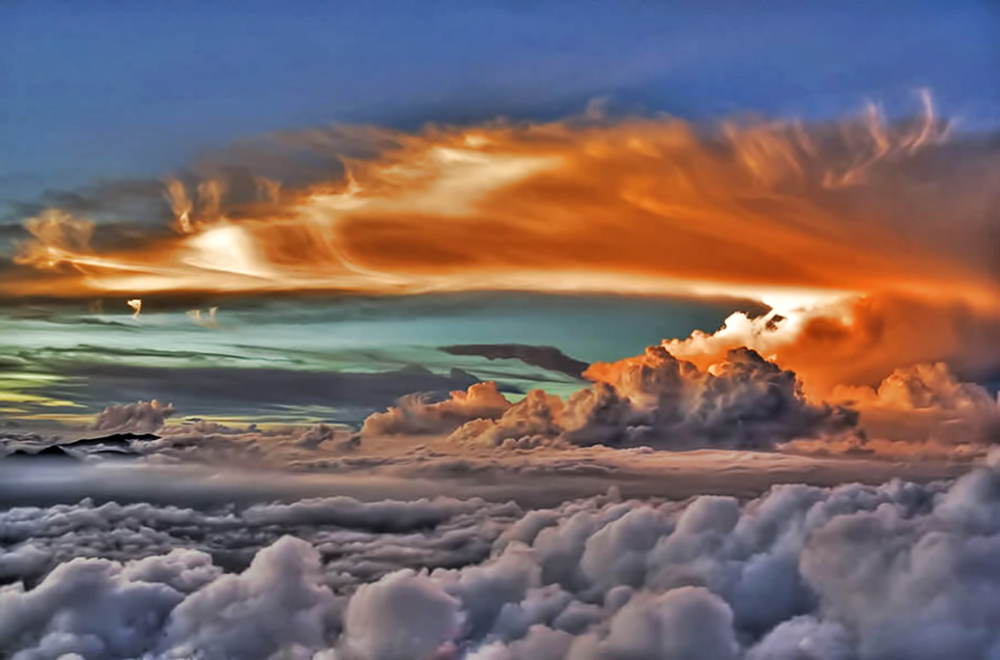 IMHO it's much better to allow the "HeartMind" to generate a living field of awareness that transcends the need for explanation. I think life should always be measured by those moments of joy and bliss instead of the programed fear matrix within which our suppressed society must function. 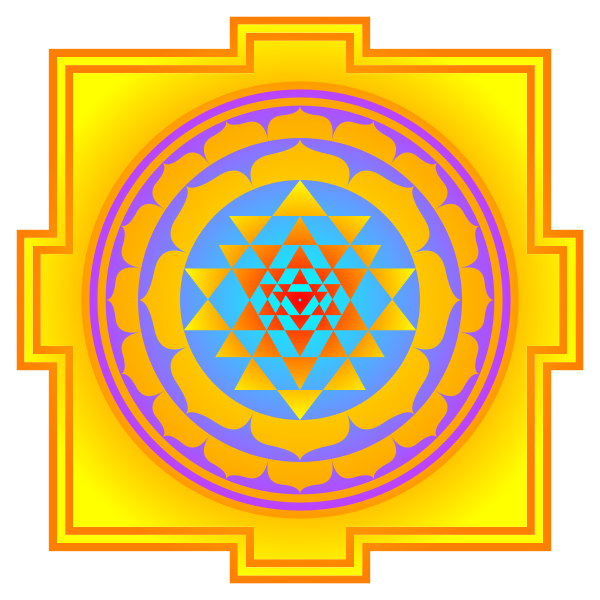 That's one of the main reason's I left the cultural illusion back in '97 to choose a path less traveled, so to speak, but MUCH more satisfying to my spirit. We have precious little time to grow out from this planetary garden and there appears to be far too much suffering already afoot for me to want to add to it. Island style life meets all the necessary criteria with catch phrases like: "If it's not fun, I won't do it." or "If I have to rush, I'm not going." and one of my personal favorites:
"Let go of the need to know."
Posted by Douglas Dolphinus at 2:21 PM No comments:

After the Supreme Court ruled in favor of the Navy's unabashed use of LFAS with no regard for cetaceans or any other oceanic life forms, the message from my fine flippered friends was to back away from any battling head-on against the monstrosity of the Corporatocity - now a huge Ouroborus in the final stages of consuming itself. 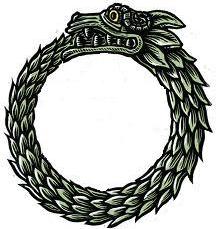 Instead, they suggested that I put my energy into the hyperdimensional wave frequencies. That is to say, focus on the inner realms of emotional content and discipline as a means to heal and feed the planetary consciousness being born.

The so-called "Great Shift" that is occurring may yet see the last vestiges of prejudicial veils of illusion, such as sex, race, religion, nationalism, monetary systems, and all forms that promote separatism, becoming thinner and thinner as the need for secrecy based on shame, blame or greed, will drop away like useless skin from this Kundalini serpent spiraling up the chakras of human consciousness. 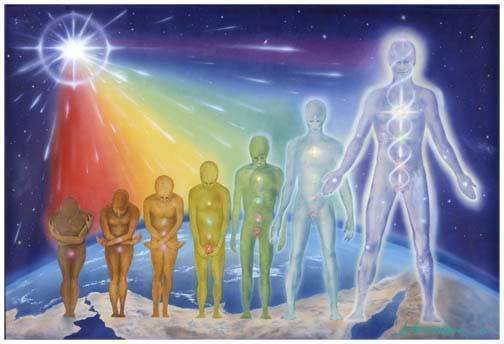 Posted by Douglas Dolphinus at 5:59 PM No comments:

Can you stand the Truth? 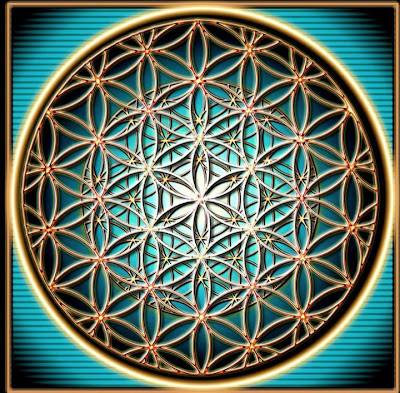 What then is Truth?

Braco gazes into a room full of hopeful aspirants.
HEAL US! they plea to this living statue,
Who's silent stare simply allows them to
O P E N their hearts
And  B E L I E V E

Because OTHERS have SAID IT IS SO? Nope!

ALL HEALING BECOMES A MATTER OF

Faith that our Hearts can deliver perhaps,
A truer form of the TRUTH than our heads.


That our body responds to deep L O V E
And regresses with deep SUFFERING.

One Intake of LONGING
One Exhaling of HOPE?

Posted by Douglas Dolphinus at 11:38 AM No comments: